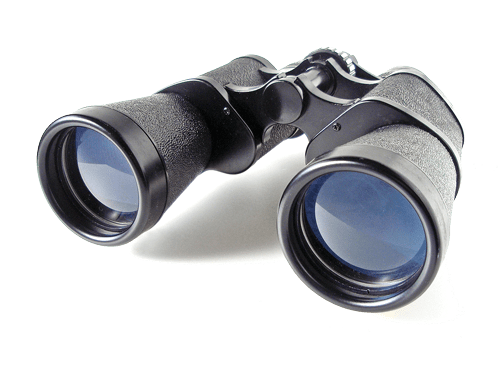 Are we facing a new geological epoch? 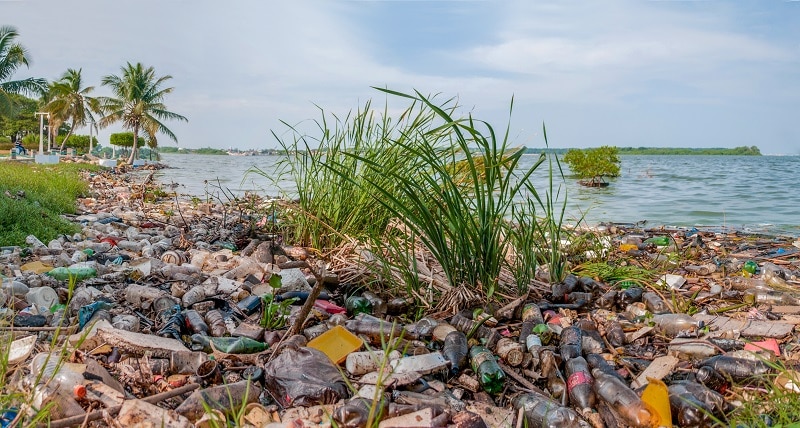 Are we facing a new geological epoch? Many scientists say we are. The latest one who has talked about “Anthropocene” is Dr Colin Waters, principal geologist at the British Geological Survey and one of the authors of a study recently published on “Science”.
This paper shows that the impact humanity is having, and has already had, on the Earth is so strong as to cause remarkable changes and to push the world into a new geological epoch, the Anthropocene.

The changes affect not only the atmosphere, the oceans and the ice, but also wildlife and flora. These alterations are the result of a substantial acceleration in technological change and in the world population growth: it took until 1800 for the world population to reach 1 billion people, but after the industrial revolution the population growth rate increased significantly and in less than 2 centuries world population surpassed 7 billion people. Such a strong growth has led to an inevitable increase in energy demand and in the consumption of natural resources. Indeed, the Earth Overshoot Day – the date on which humanity’s resource consumption for the year exceeds Earth’s capacity to regenerate those resources that year – in 2015 occurred on August 13: from that day on we have consumed more than what the planet could supply. The Earth Overshoot Day has been calculated for several years and every year it occurs earlier: in 2014 it occurred on the 17th of August and in 2000 on the 4th of October. According to Global Footprint Network’s calculations, to satisfy humanity’s resource demand we would need 1.6 Earths.

As said, this disequilibrium between demand and available resources has led, and is still leading, to a series of significant climate and environmental changes.

The extinction rate of numerous fauna and flora species accelerated considerably and in the last century around 400 species have become extinct. Scientists warn of a sixth mass extinction which would see 75% of species extinct in the next few centuries.

The concentration of CO2 in the atmosphere is constantly increasing and today is around 400 ppm, 120 ppm more than the 280 ppm carbon dioxide level of 1800. In addition, there is a constant rise in temperature and many scientific organizations, NOAA and NASA included, recently confirmed that 2015 was the warmest year ever recorded (since modern record-keeping began in 1880), with an increase of 0.13 °C compared to 2014. Find here an interesting Earth’s long-term warming trend from 1880 to 2015: http://www.nasa.gov/press-release/nasa-noaa-analyses-reveal-record-shattering-global-warm-temperatures-in-2015

Pollution in oceans and waterways

According to a recent paper by Ellen MacArthur Foundation – founded by Ellen MacArthur, record-breaking sailor – it is expected that there will be more plastic than fish in the sea by 2050. Plastic demand and production has increased twentyfold since 1964, but just 5% of plastics are recycled effectively today, whereas the 40% end up in landfill and more than the 30% in fragile ecosystems, often in oceans. Data say that every year at least 8m tonnes of plastics leak into the ocean, that is to say 1 refuse truck every minute.

These changes are the result of human action on Earth, and in this sense mankind is defined by scientists as the “major geological force”.